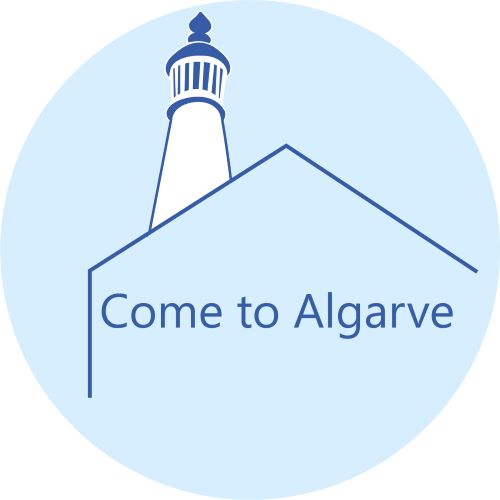 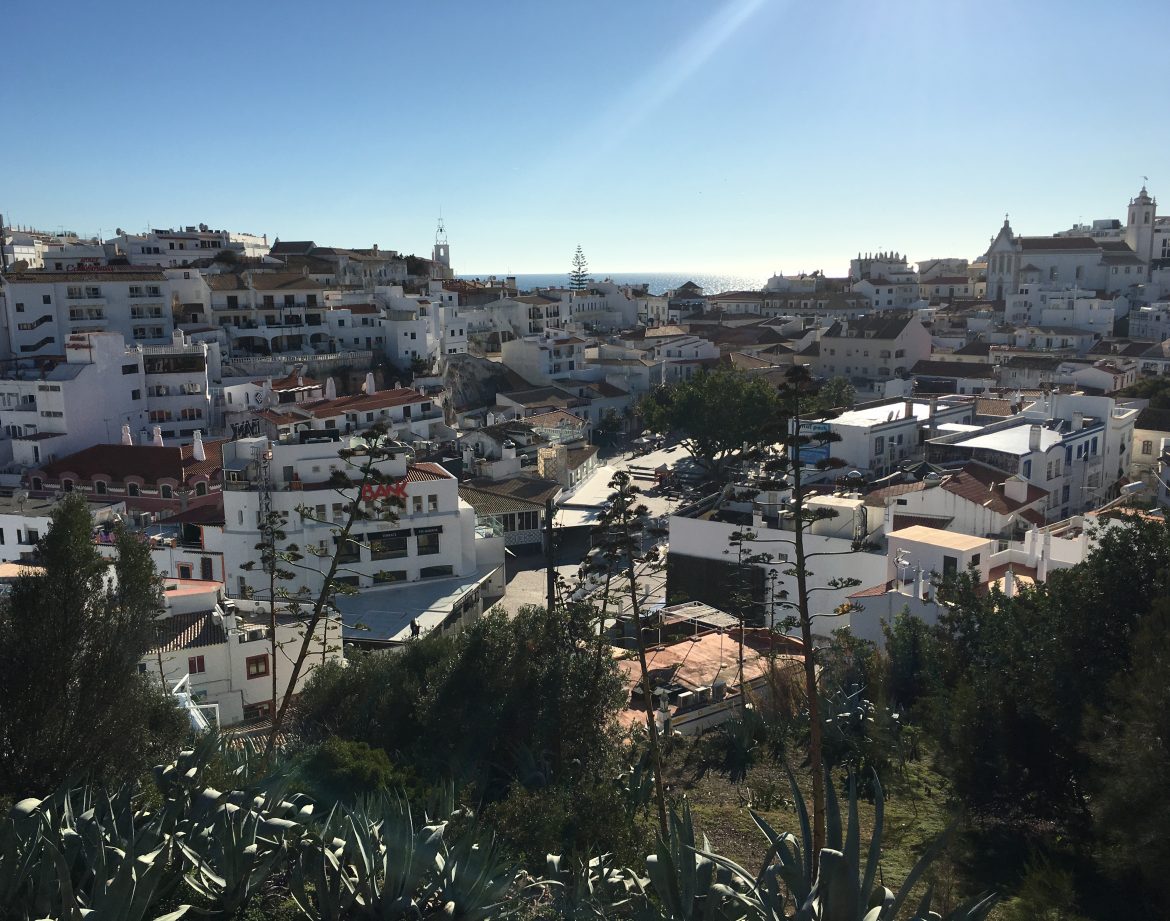 If you come to the Algarve you must visit Albufeira. Albufeira is a major city in the region. The most famous and one of the most alive. It is a seaside resort that suits everyone. Ideal for families, party people and people who like to stroll. 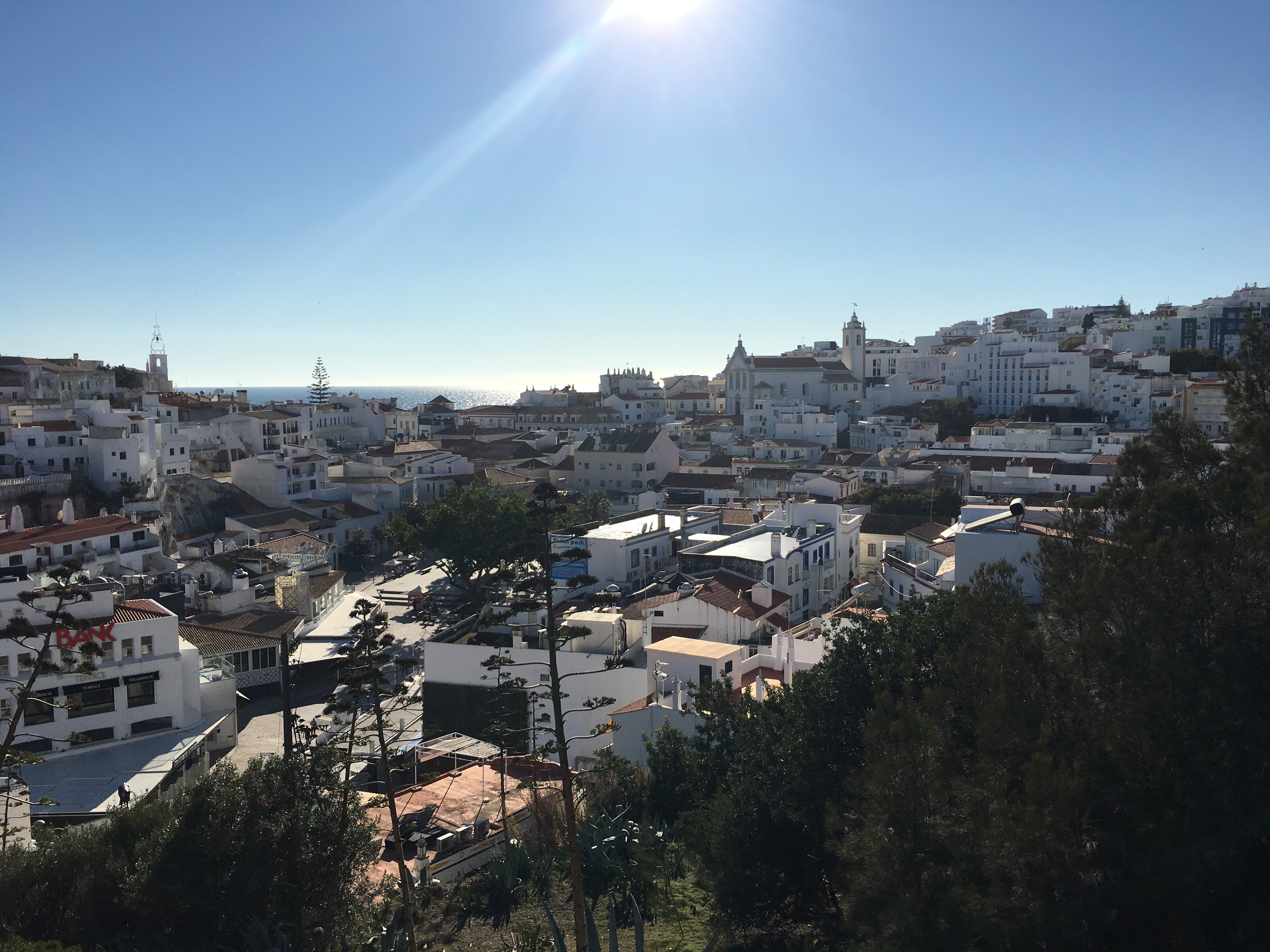 For the record, after the Arab conquest, the city took the name of Albufeira, which means “the small sea”. It then experienced a period of prosperity thanks to agriculture and trade towards Africa. In 1249, King Afonso III began the reconquest of the Algarve and annexed all the castles and lands of the region in 1250. After the earthquake of 1755, the city became poorer.
At the end of the 19th century, it regained its prosperity thanks to the fishing and fish canning industry. In the 1960s Albufeira developed tourism to become the city we know today

What can be done in Albufeira? 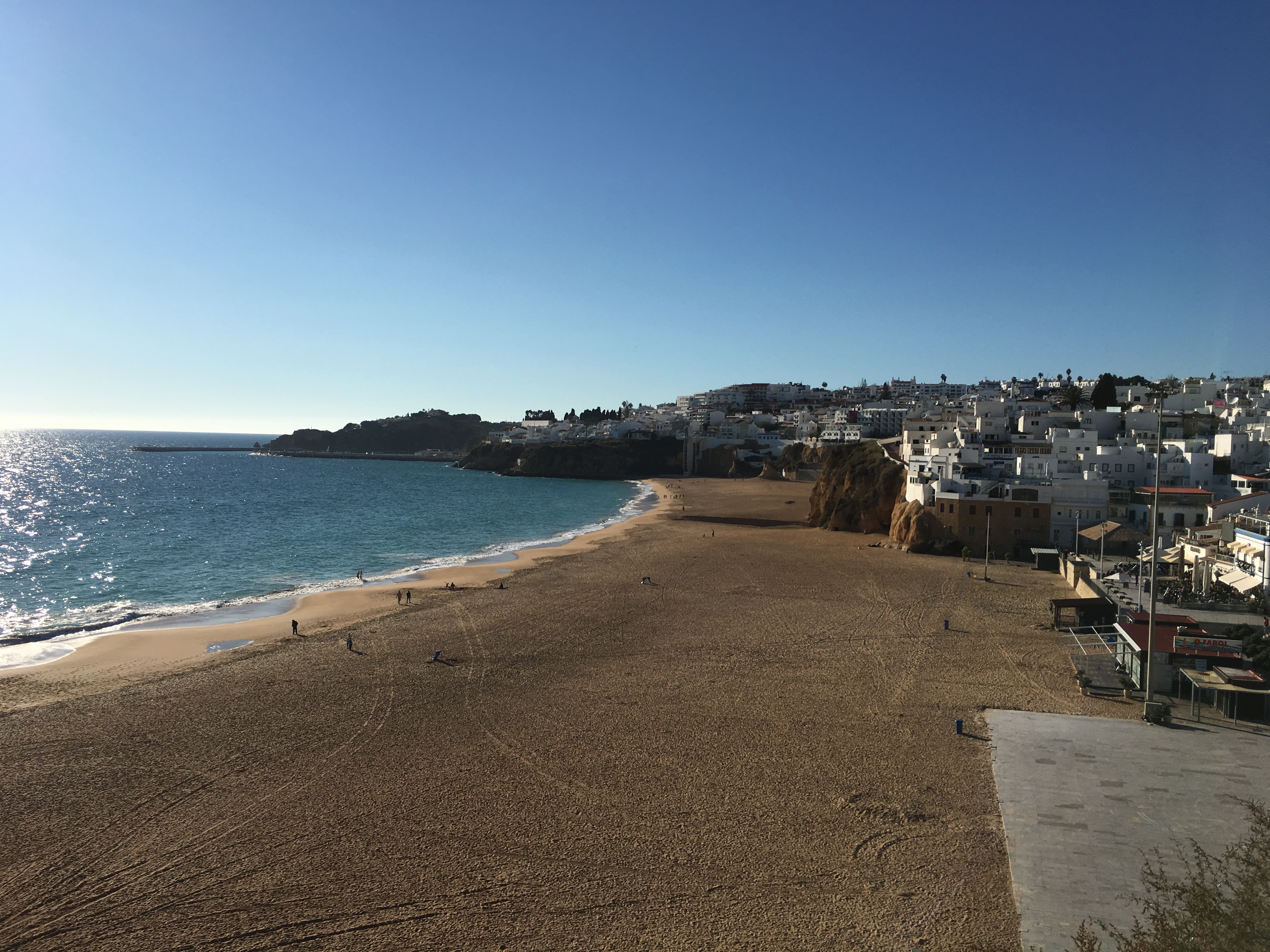 The beaches of Albufeira, Praia dos pescadores the most famous in the city centre where you can admire the fishing boats from where its name comes, Praia da Oura, Praia Olhos de Agua, Praia da Falesia bordered by ochre cliffs, one of the most beautiful beaches in the Algarve, Castelo. The beaches less frequented but just as beautiful, praia de São Rafael and Coelha. 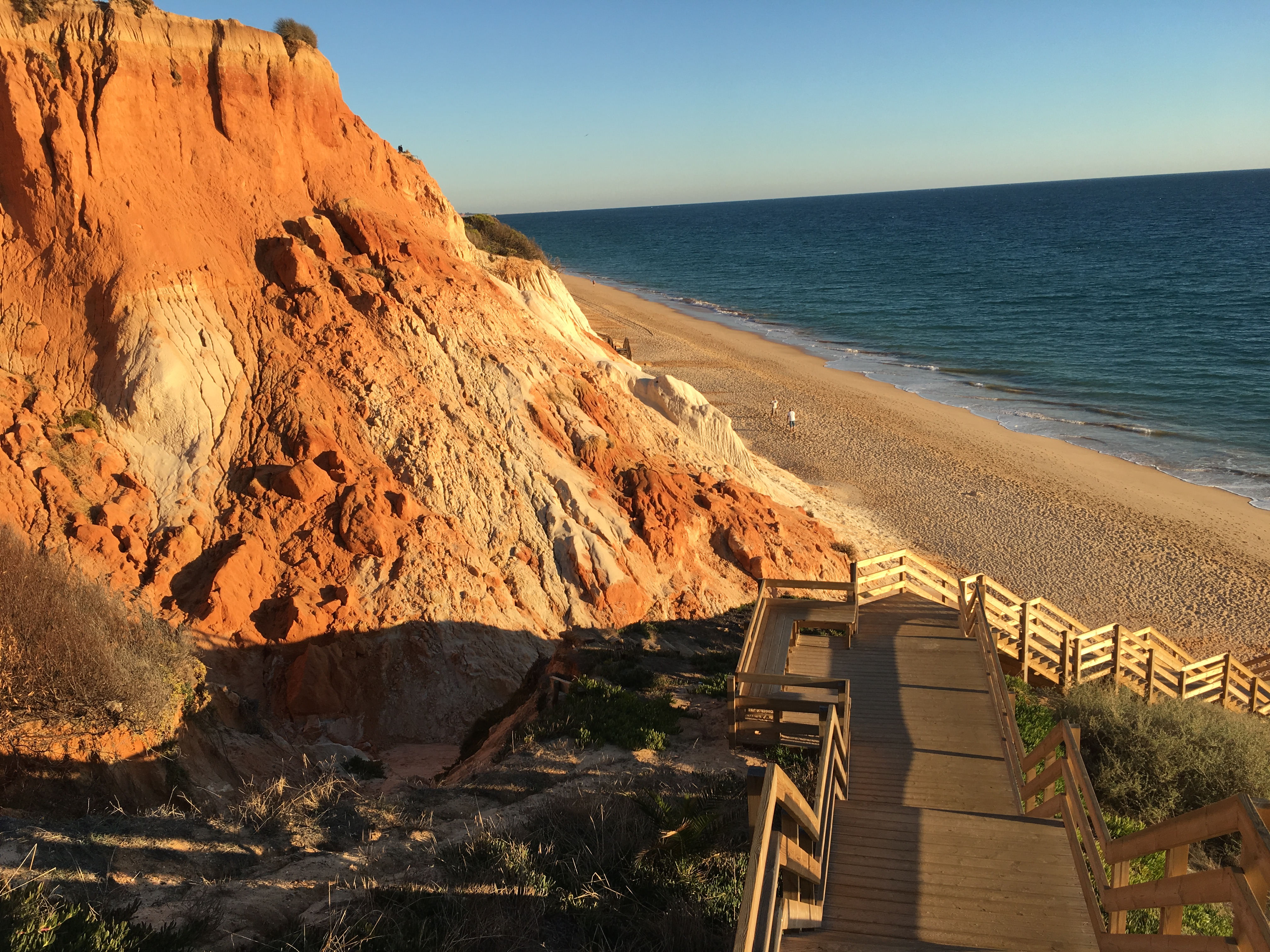 For diving enthusiasts, you can explore the seabed, where underwater fauna is abundant. There are all kinds of marine animals, reefs, visiting caves, etc.
The city centre should be built day and night because the city is changing. Albufeira has retained its old-fashioned charm, with its fishing port and its colourful boats, narrow alleys, white houses, numerous restaurants to enjoy grilled fish, the Moorish arch of the transvessa da Igreja Velha, the church da misericordia in Henrique Calado Street, the Sao Sebastiao church. Albufeira has become the most famous seaside resort in Portugal but has managed to keep the soul of the Algarve.
In the evening the centre is very popular with families to stroll around or go to the various restaurants, bars, shops 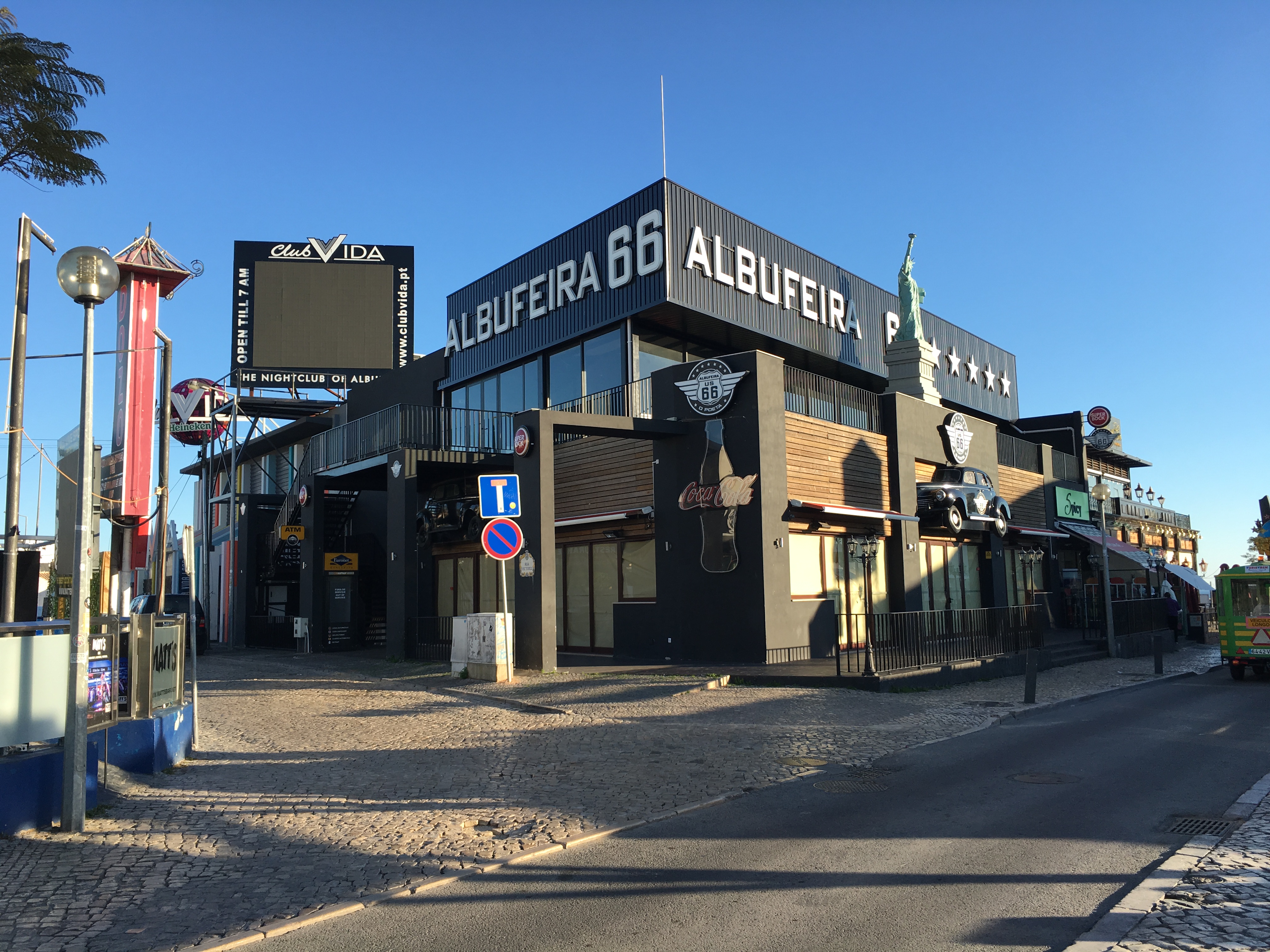 For those who like to party, there is a lot of nightclub for all tastes. 2 kilometres from the centre there is the strip (Oura) where the main street is very bright and dedicated to party people. You can party there until the end of the night

If you want to get away from the hustle and bustle, you can go inland to discover bucolic villages, nature with landscapes of almond, fig, pine and orange trees.

After visiting Albufeira you will remember these cliffs of a very particular colour, these beaches of fine sand, white houses with fireplaces, and surely the memory of your most beautiful evenings.

Transport and travel in Albufeira: 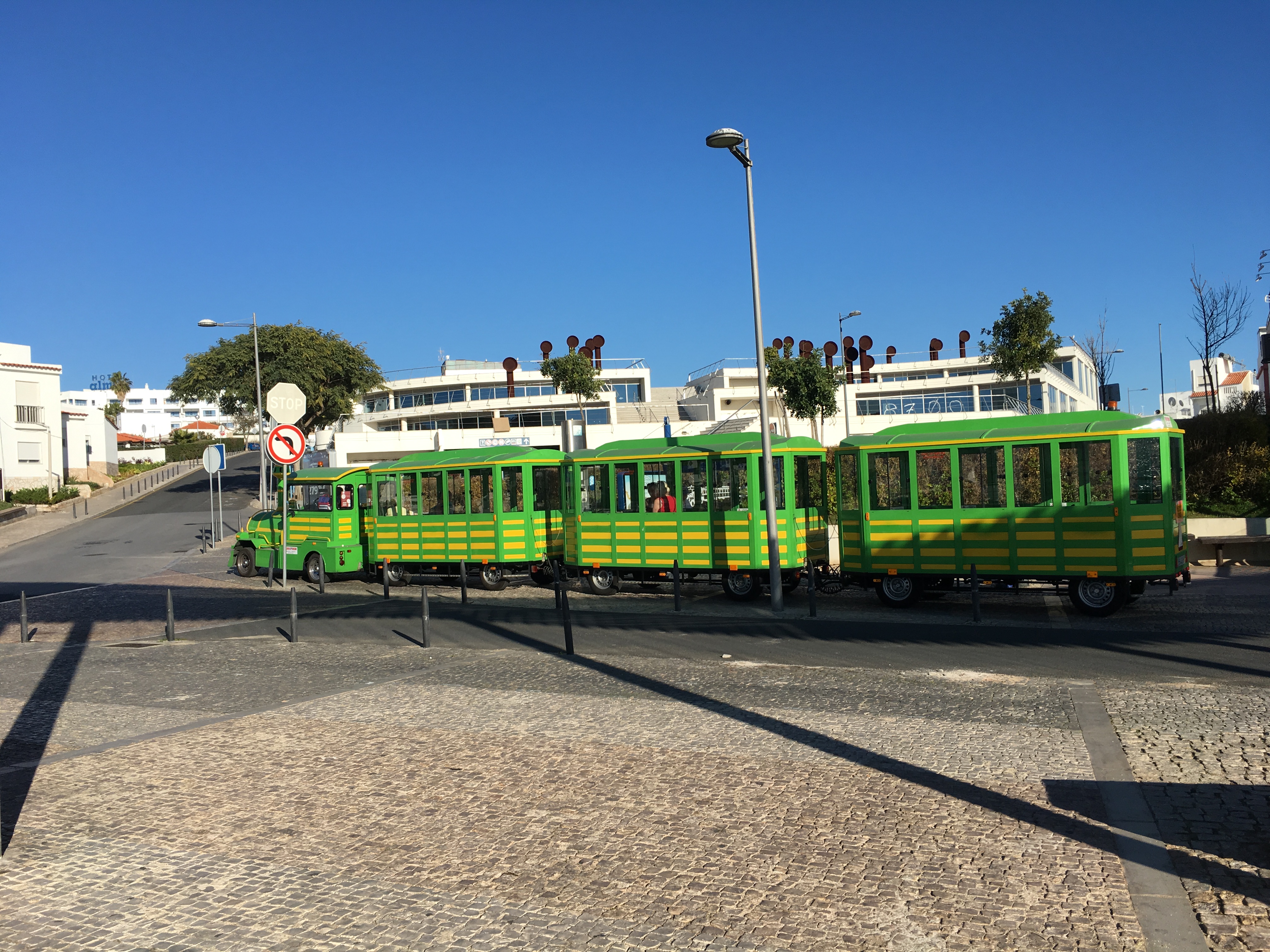 Albufeira can be reached by bus from Lisbon, Faro and even Seville. The bus station is located 5km further north in Ferreiras. There are also taxis and you can also rent a car to visit the surroundings.

Please fill in the log in or register forms